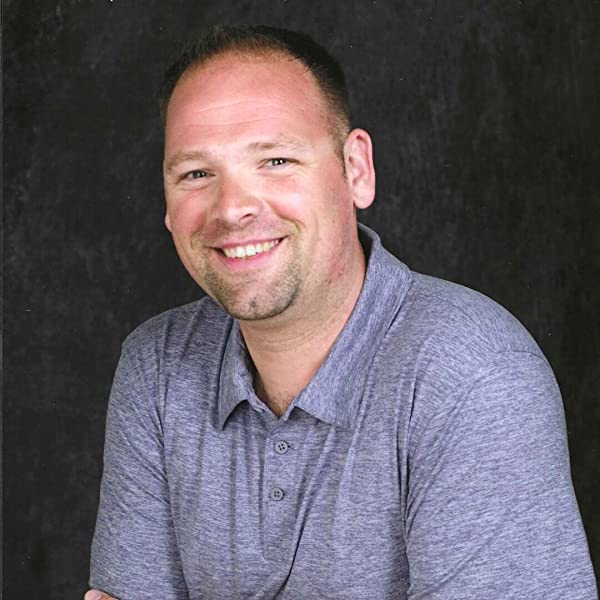 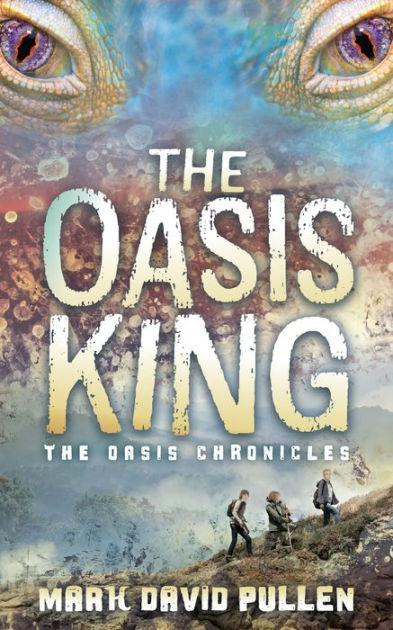 Mark always had a vivid imagination but his call to writing never manifested itself until his late twenties. Being the boy who chased adventure and escape, he would use his imagination to create strange characters and unique far-away worlds. Some of those strange characters and far away lands cemented themselves into his mind and later became part of the firm foundation for his writing style.

Mark lives with his wife, two children, and their crazy pup, Toby, in Upstate New York. The use of his imagination and sense of wonder as a child has proven to be the first steps on the long road to becoming a published author in the Science Fiction and Fantasy genre. His debut novel “The Oasis King” is set to hit shelves in February of 2023.