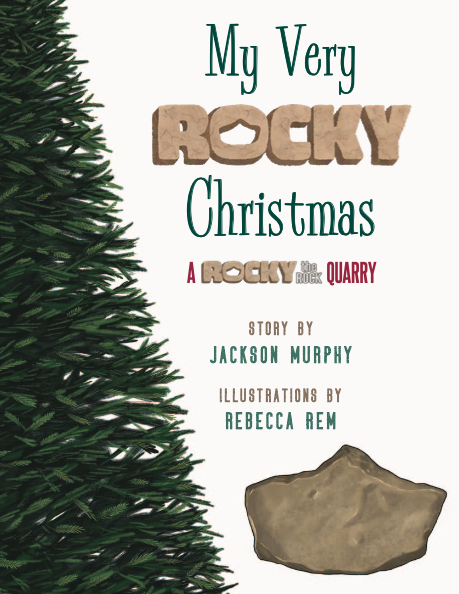 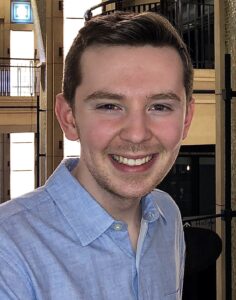 Jackson Murphy (a.k.a. Lights Camera Jackson) is an Emmy Award-winning film critic, host, producer, journalist and media content entrepreneur. He started reviewing movies at the age of 7, and has appeared on numerous national and international TV, radio and online shows, including The Tonight Show, Today and The Morning Show (Australia). He is the creator/author of the award-winning website Lights-Camera-Jackson.com. But prior to venturing into the entertainment world, Jackson met someone on a snowy December day who changed his life forever. “My Very Rocky Christmas” is his first book.